The Galactic Empire’s TIE Fighter, along with the Rebel X-Wing, are a couple of the most well known aerial vehicles in the Star Wars franchise. The TIE Fighter sound that it would make when flying is very recognizable, and can be described as a sort of screeching sound.

This Battlefront vehicle happens to be very agile and can take corners pretty tight allowing it be an asset in any dog fight or battle. This Galactic Empire aerial fighter is going to be your standard attack ship when engaging the Rebel Alliance, or for making attack runs. 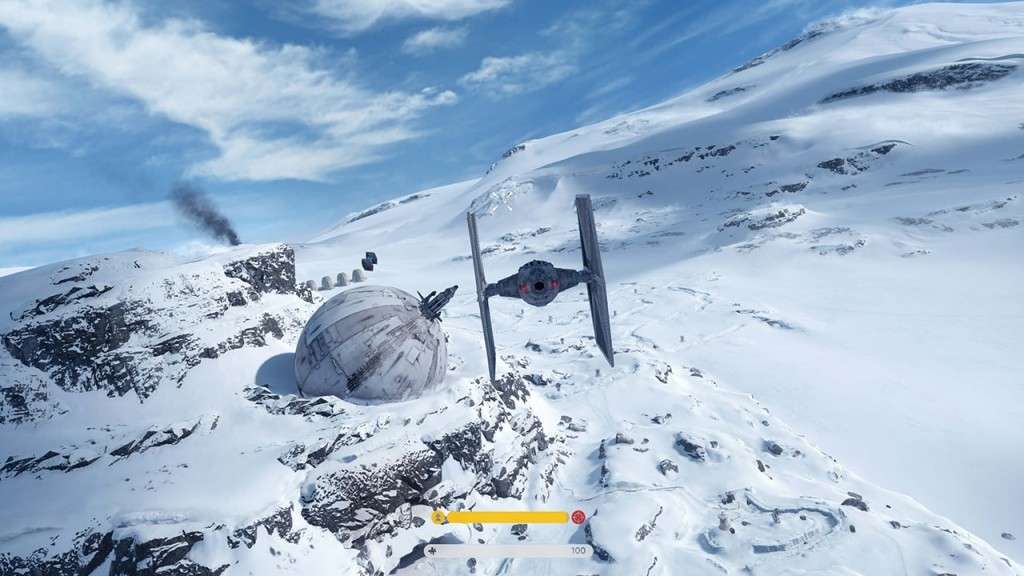 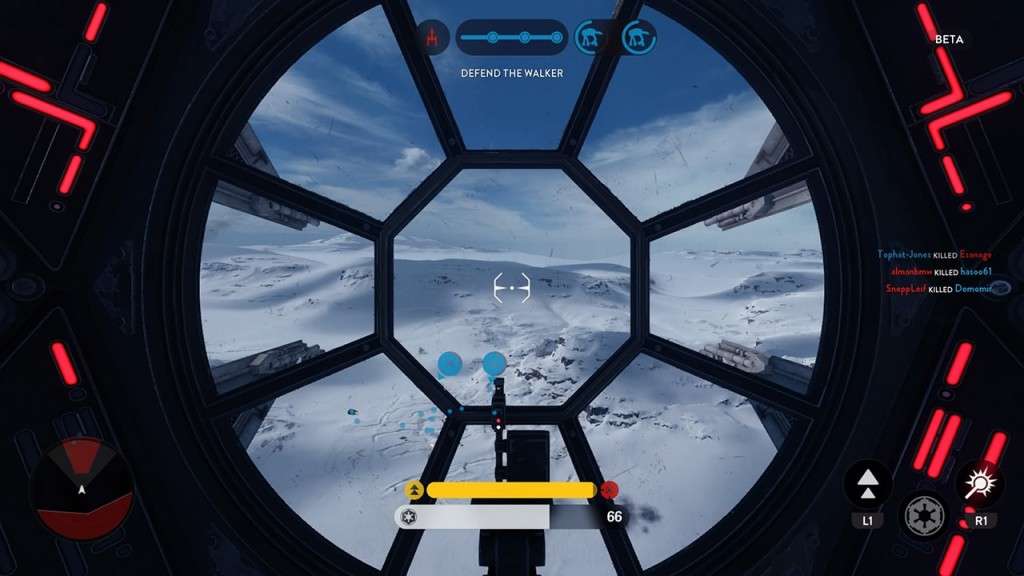 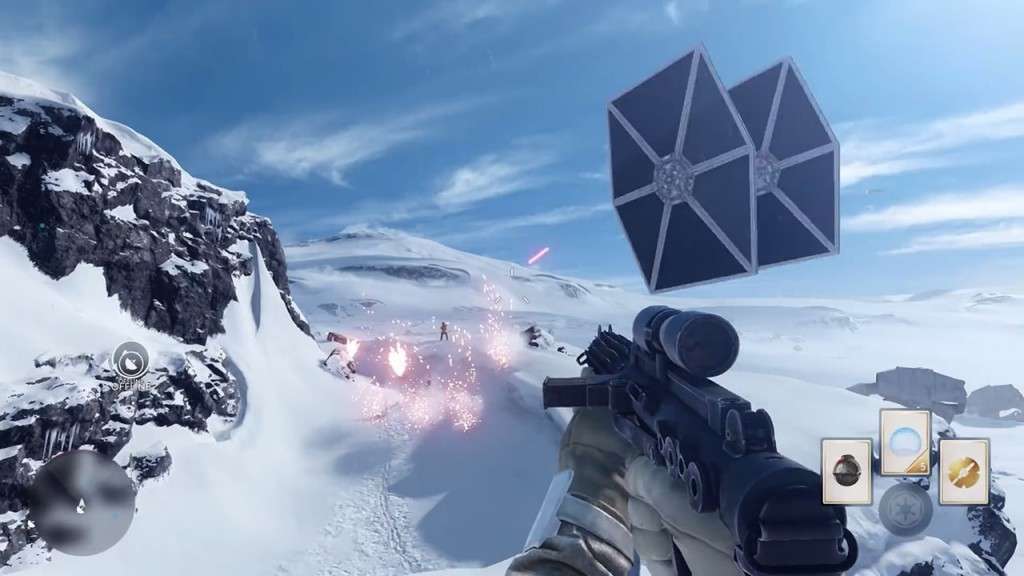